Efforts to dismantle the Affordable Care Act (ACA) have so far been unsuccessful. The House Republican’s “repeal and replace” bill – the American Health Care Act – was intensely debated but withdrawn on March 24 because it did not have sufficient support. Trump has indicated that a new healthcare reform bill will not be coming soon.

However, another effort could be initiated by legislators.

Back in January, President Trump’s first Executive Order signaled the administration’s agenda with respect to healthcare. That Order directed agencies to ease the economic burden of the ACA by not applying penalties when doing so was at the discretion of the agency. So far that directive has not affected any employer obligations.

We’ll be keeping an eye on the healthcare issue, as well as other potential changes to federal employment law and enforcement as a result of the change in administration.

President Trump repealed the so-called “blacklisting” rule that required federal contractors to disclose labor violations when bidding on new or renewed government contracts worth at least $500,000.

What does this mean? Federal contractors will not be required to report alleged labor violations to federal agencies as part of the bid process, are not required to implement procedures to comply with required paycheck transparency, and will not be prohibited from entering into mandatory arbitration agreements concerning employee Title VII claims.

The Equal Employment Opportunity Commission (EEOC) has just added a fourth option for employees to initiate charges against their employers – an online portal.

On March 13, 2017, the agency announced the Online Inquiry and Appointment System, another step forward in its cyber-presence, and another avenue for individuals to initiate employment discrimination claims against their employers.

The EEOC launched the new Online Inquiry and Appointment System in the following five offices: Charlotte, Chicago, New Orleans, Phoenix and Seattle. People living or working within 100 miles of these EEOC offices will be able to use the online system to submit an inquiry and schedule an intake interview.

For more information, go to the EEOC’s website here. 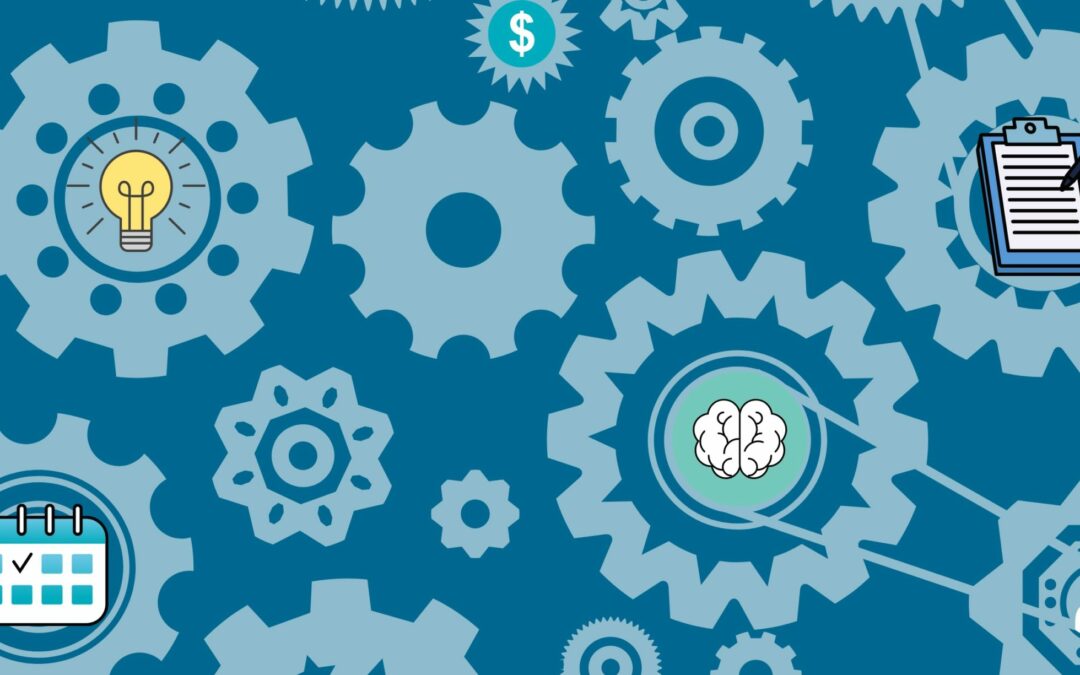